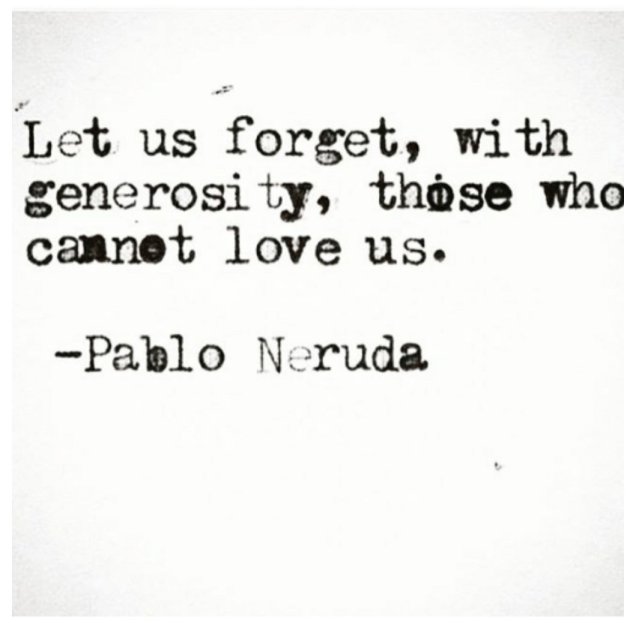 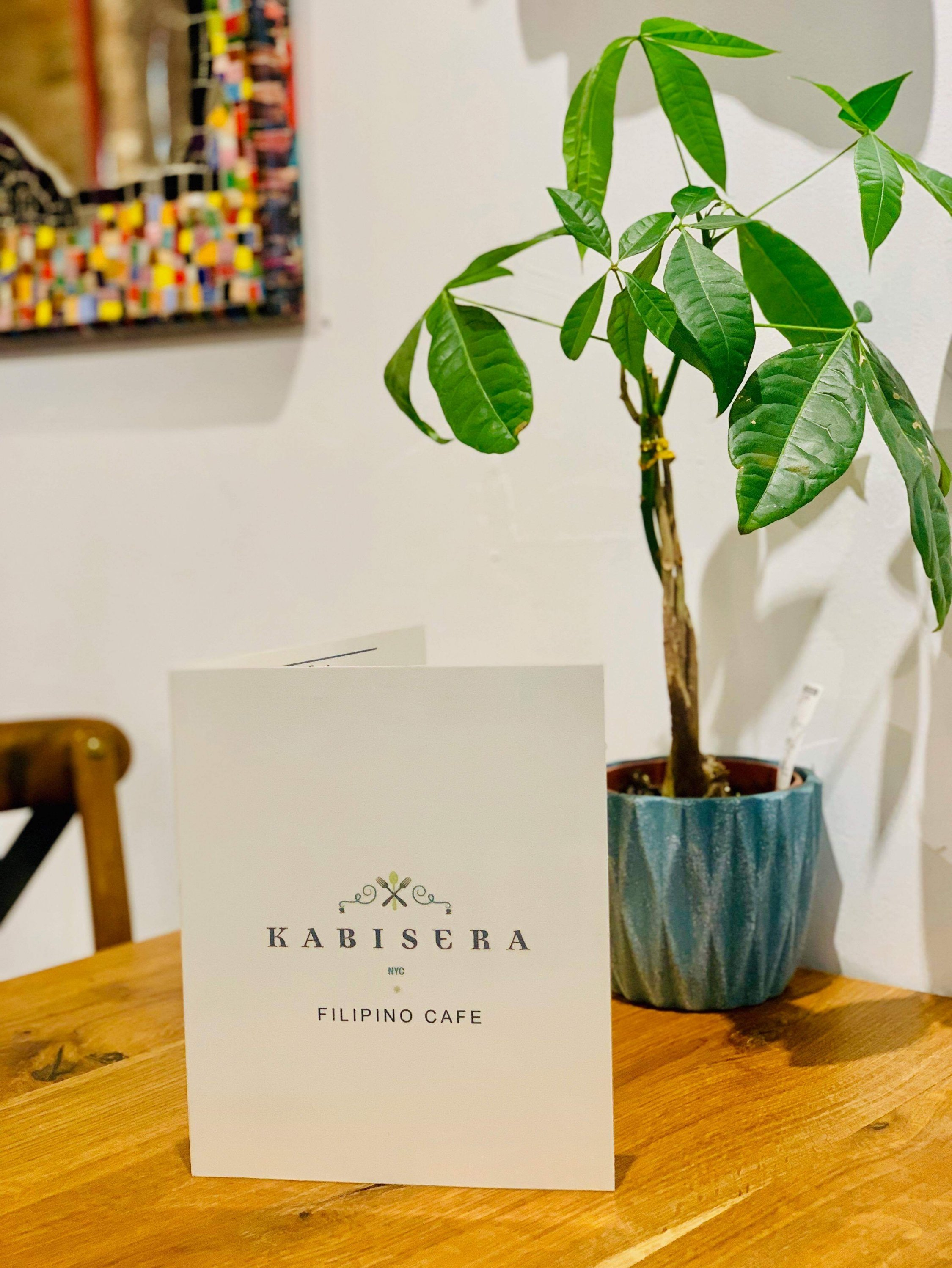 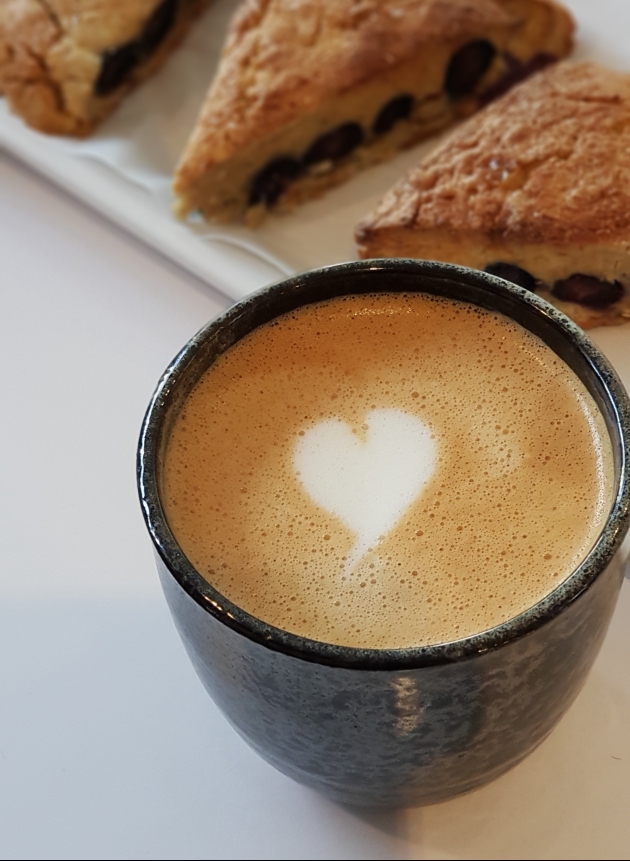 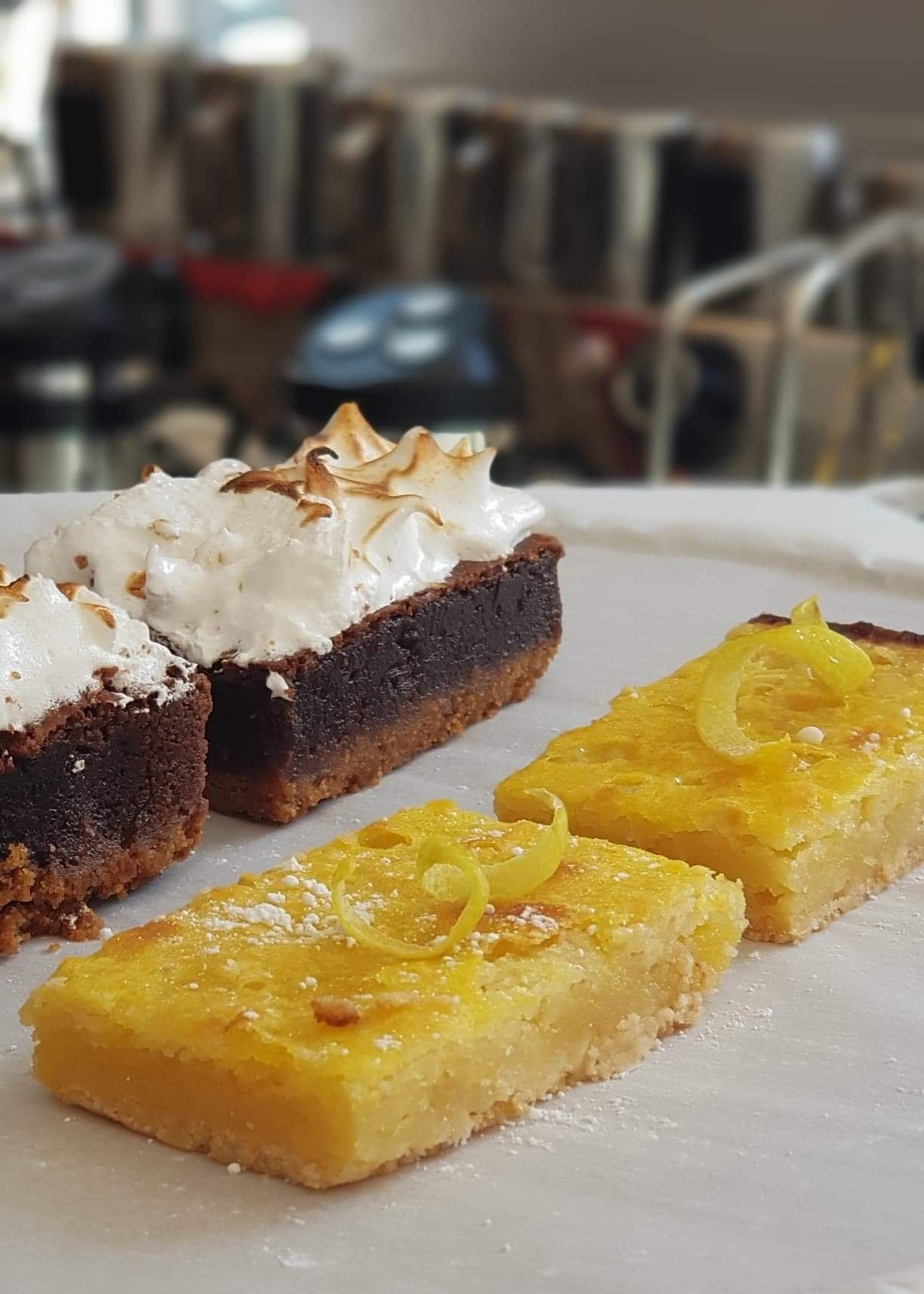 It has become the go-to place by Lower East siders and tourists alike, either to hang out, dine or grab a to-go cuppa. “Our regulars know their coffee and we’re happy to slush their favorite beverage to jumpstart their day. It just feels great to become a part of their daily routine.”, shared Carla Mongado, Actor/Singer and part-time Barista at Kabisera.
The Menu 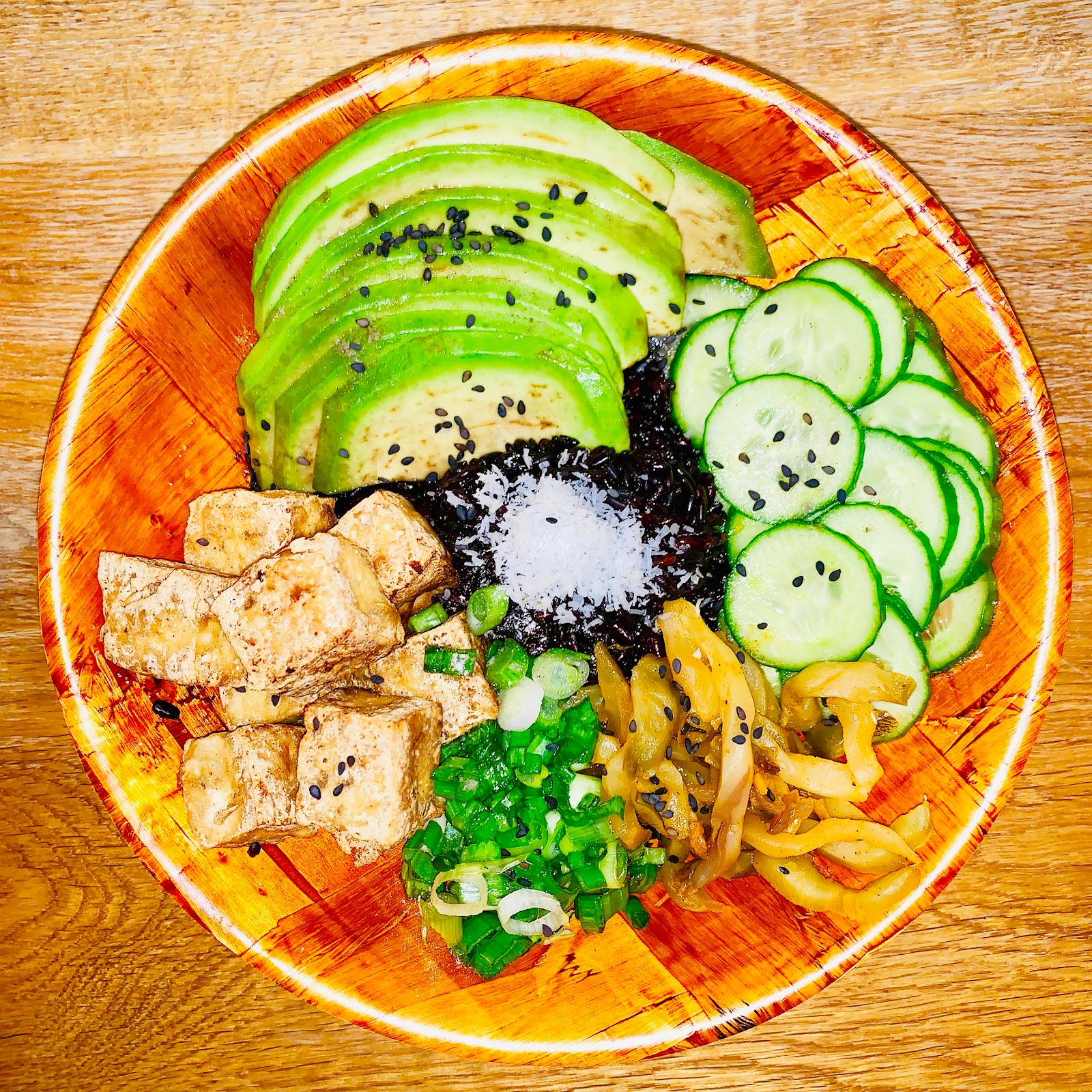 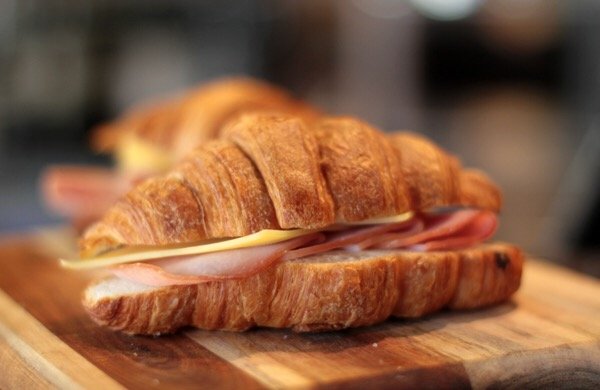 Kabisera is also known for its successful Kamayan lunch and dinner parties. Kamayan is the Filipino traditional way of eating sans the knife and fork. The dishes are served on top of a banana leaf and it’s meant to be shared and enjoyed as a family or as a group. You may contact Kabisera for their available Kamayan packages or if you want to customize the menu and style for your feast. 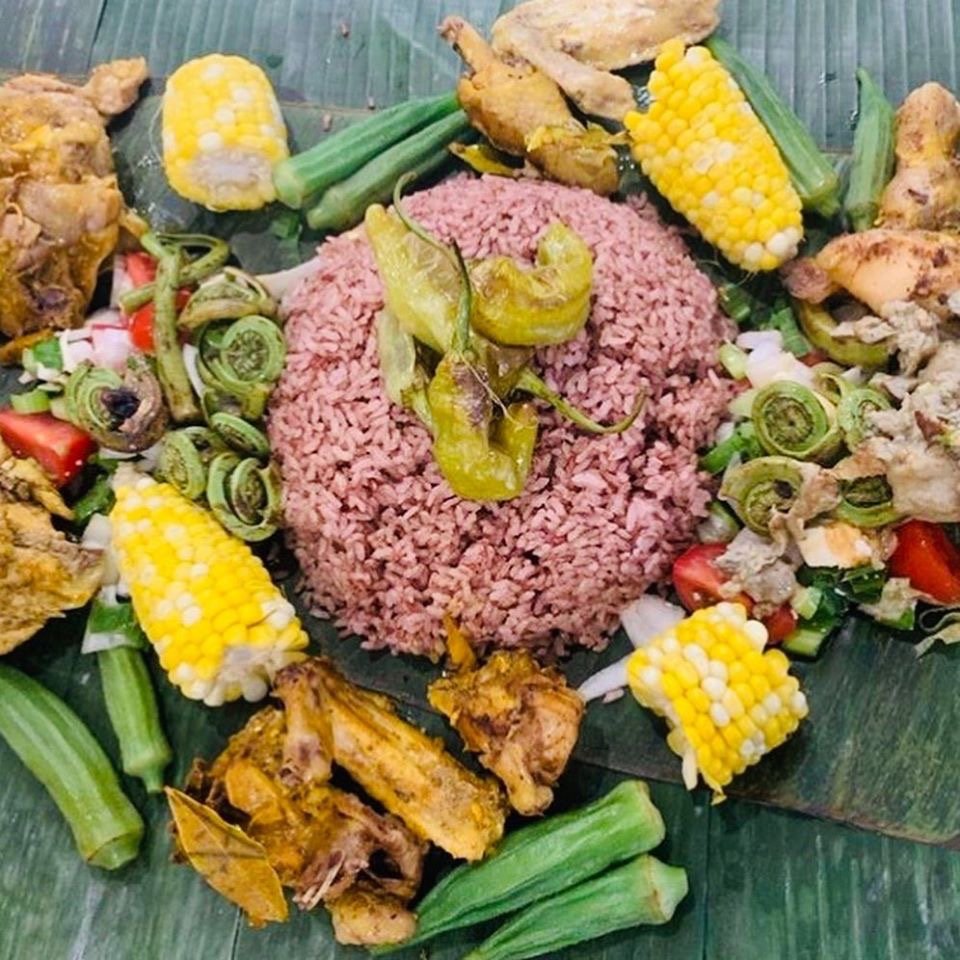 For huge groups who need space for closed-door soirees, the place easily transforms from a cafe into an event venue with a seating capacity of 20 to 30 persons and a maximum room of 35 pax. Meetings and parties may be booked at least two or three days before the event schedule.

Kabisera has teamed up with a roastery in Brooklyn to customize three coffee bean varieties: Kaulayaw, Silakbo and Dalisay. Kaulayaw is the balanced and smooth variety which they use for their espresso-based drinks. Silakbo is strong and full-bodied which make for their iced coffee, drip coffee and cold brew. The Dalisay roast is the fruity and sweet variety. Kabisera’s coffee beans come from Central and South America with its roastery in Brooklyn, New York.

The Heads of the Table

The term Kabisera means the head of the table. Hence, let’s introduce you to its heads of the table–the hospitable couple Augee and Joey. Augee aka Dj Chinita is the big wheel when it comes to the coffee, food and banquet departments while Joey takes care most of the purchasing and the physical attributes of the cafe. Together they formed an awesome lot of personable baristas and kitchen crew to take care of their customers.
When asked about what made them decide to open a Filipino cafe in Manhattan, Augee Francisco, owner of  Kabisera said, “I want Pinoy flavors to have a representation in the New York City’s food scene–in such a way that’s casual yet inventive and high quality yet affordable.” 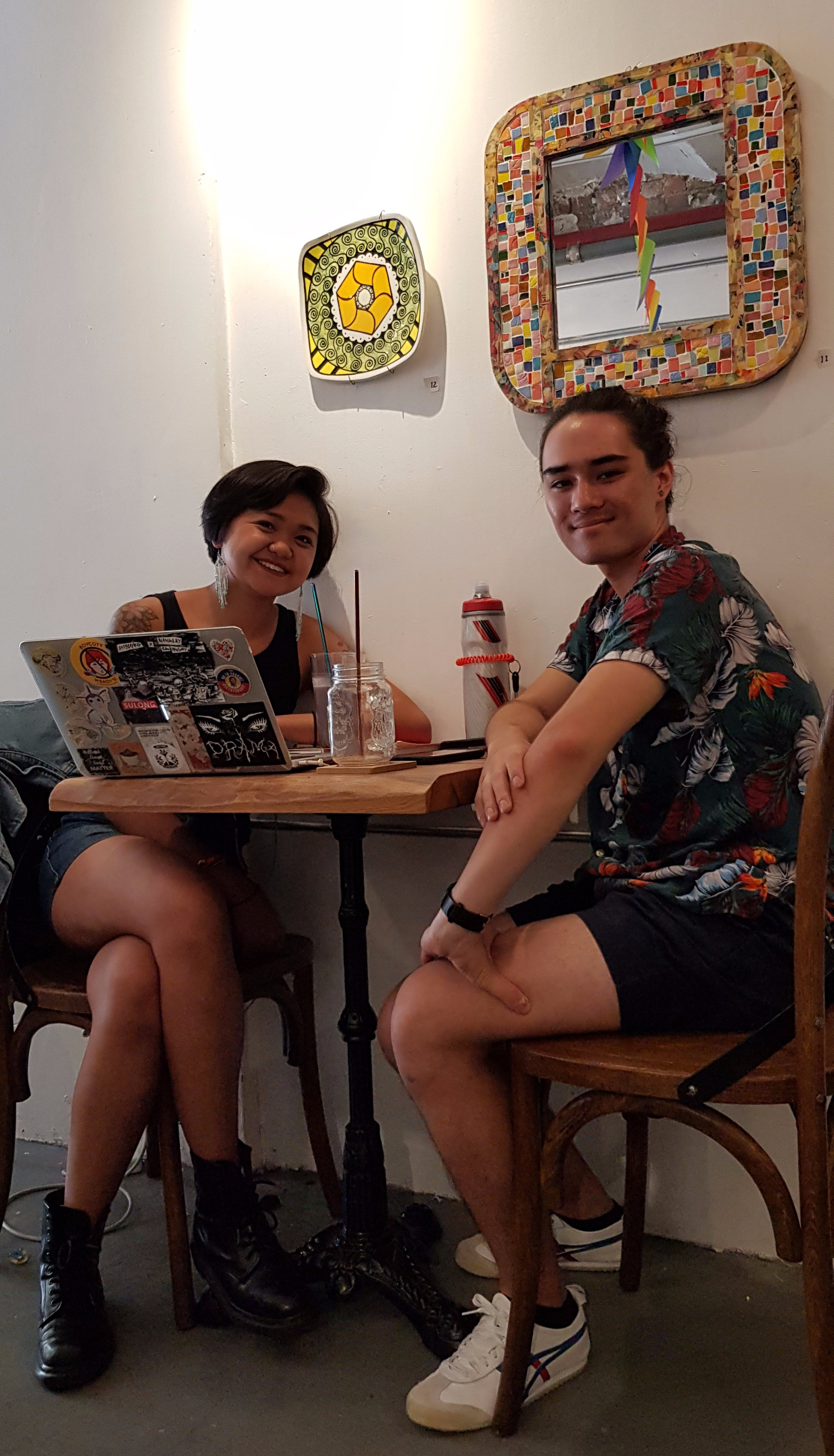 Kabisera for Everyone
While it’s the first Filipino establishment in LES to introduce the Filipino hospitality to the neighbourhood, it has already gained patrons of diverse culture and ethnicity since it opened. Kabisera continues to embrace and respect everyone’s individuality as it is one with the Women and the LGBTQI community in the struggle for gender equality.
“It is a joy to be able to share with everyone who comes to Kabisera, what Filipino hospitality is like. As I always say, we value, respect and take good care of our customers, otherwise, we won’t be living this dream of ours now.”, Francisco added.
What they say about Kabisera
“I live on the other side of the street and there’s also a cafe near my apartment building but I choose to come to Kabisera because of the good service. They’re all friendly and they treat me like family.” — Nenad, Manager at The Box NYC

“I start my day at Kabisera with my cortado, perfectly prepared by genuinely friendly baristas.”, Hugo, LES Resident.

Visit and follow #KabiseraNYC on social media. For every coffee-based beverage you purchase, you get your loyalty card star-stamped and your fifth drink is free. Ask your barista for your own personalized card. 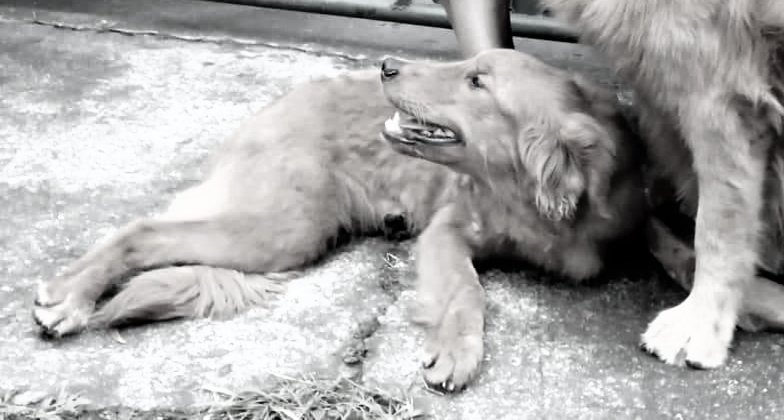 You left so
Quietly; There were
No cries, no howls.

I’m sorry, I
Didn’t pay
Attention to
Your pain and
Suffering. I’m
Sorry.

We’ve had loads of
Joyous moments, just
Our own; We
Played, ran, walked
And ate
Together.

You became a part
Of me; You’ve eased
My aches, when
Days are bleak
And dismal.

I will hold you
Dear, here in
My heart–here inside
My soul.

Woke myself to run
Tracking you every second
In support and solidarity
So cheerily I, donned
The Ironman 70.3 tee

As you race, let the elements
Be ever your fire
In all moments–
Smooth or tightwire

Flow like water
Hear its whisper
Be strong like earth
It molded you from birth
Fly like the wind
Feel it comfort
your face, your skin 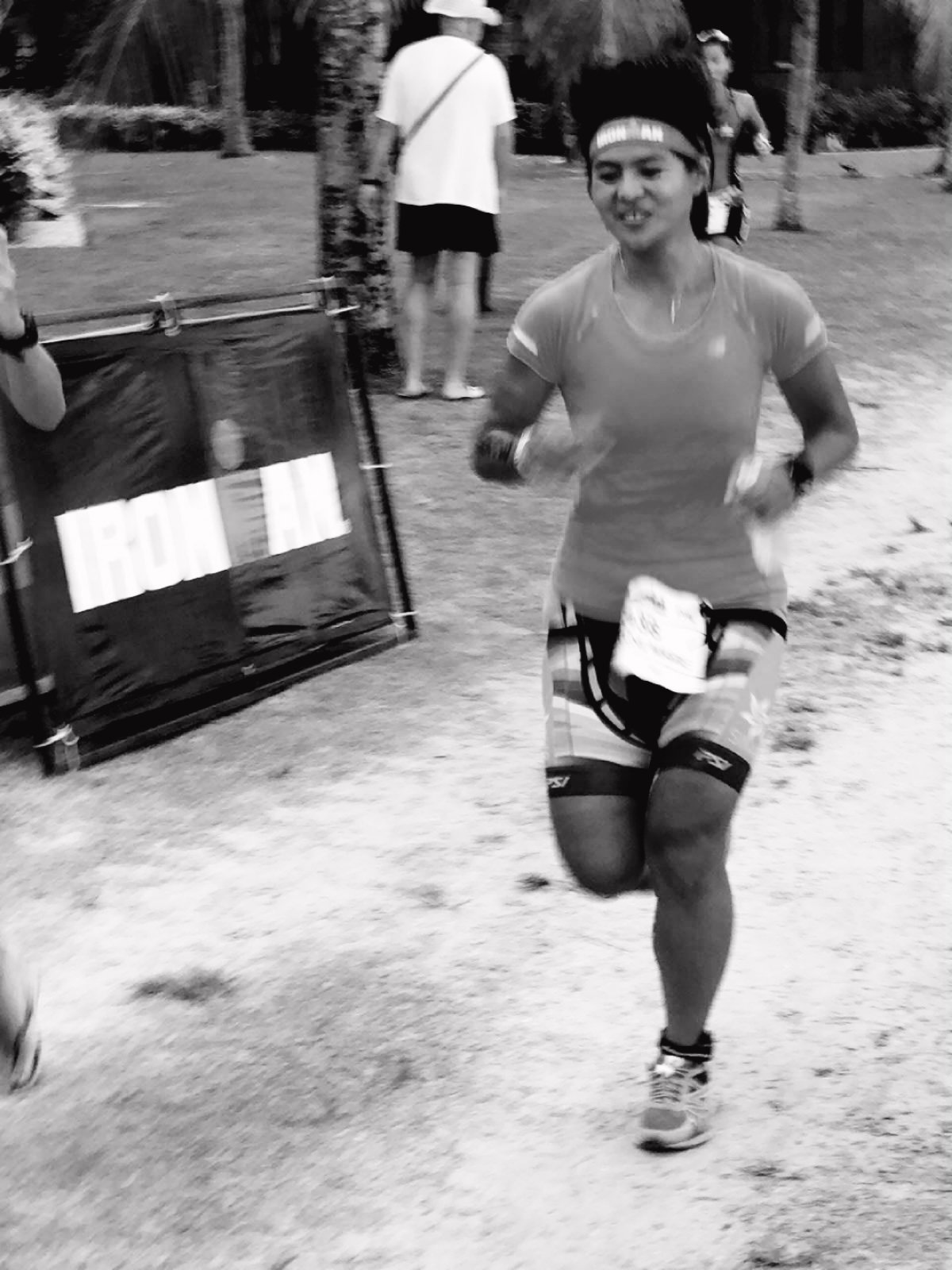 *Kristine Gumabay, a founding member of Race2Share, finished IRONMAN Malaysia 140.6 with an impressive timing of 15:31:23. 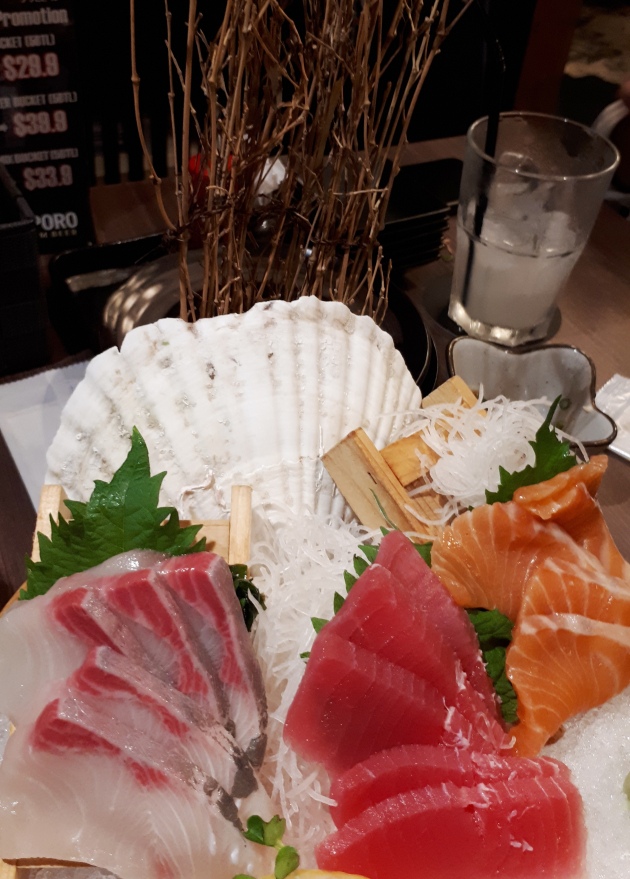 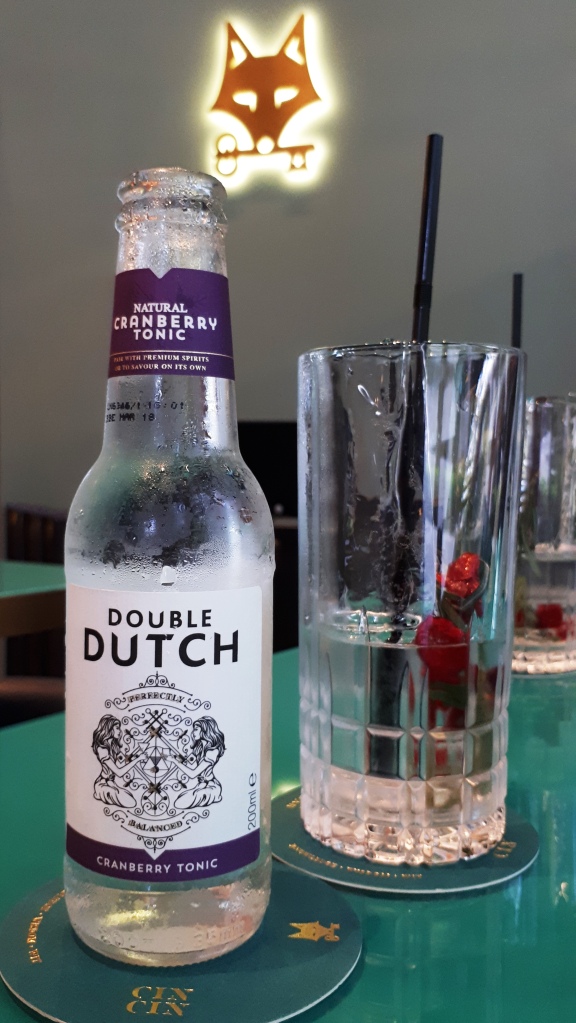 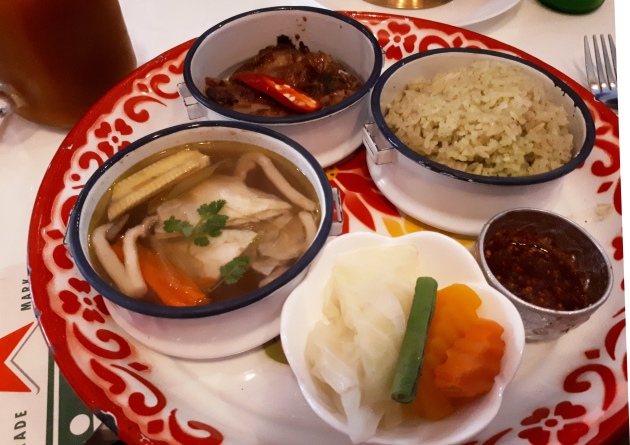 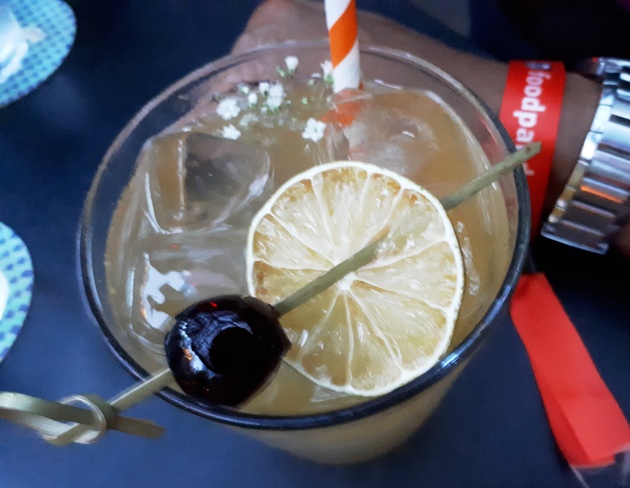 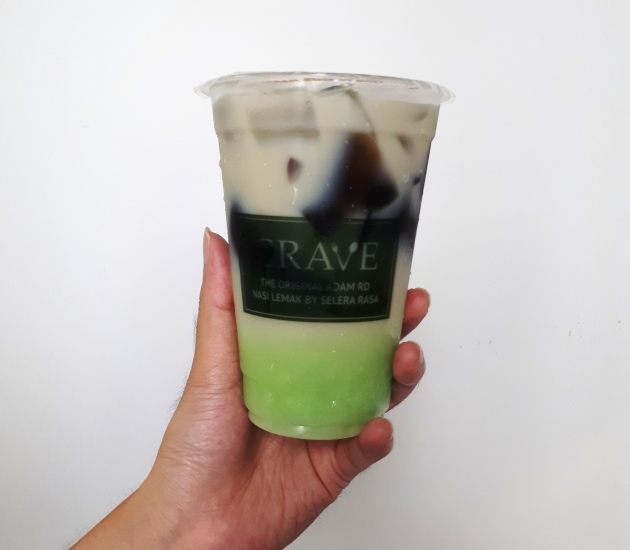 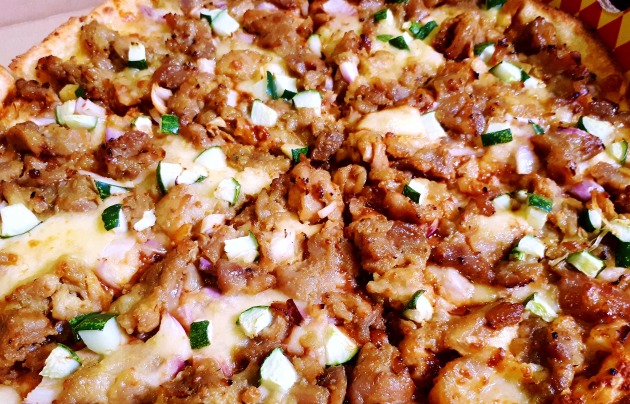 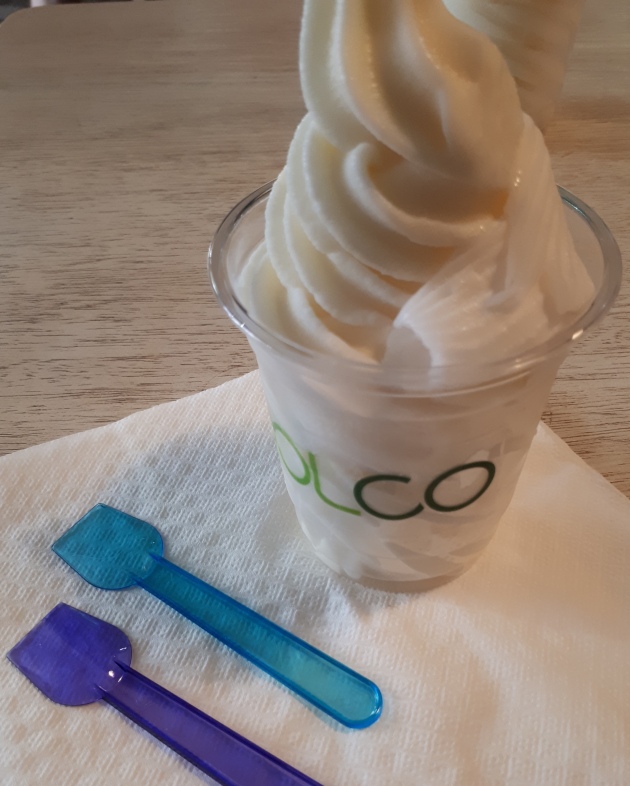