Christine Pezzulo from Team USA, only heard about Dragon Boat in 2008 when a friend invited her to join for training. “When I moved to Portland, a friend of mine from the gym invited me to try dragon boating and then later on I competed for Portland Rose Festival Dragon Boat Race.”, Christine shared. She first joined a corporate team called Dragon Rose and she paddled with them for two seasons.

Christine is currently paddling with Wasabi Paddling Club and it’s been an amazing ‘dragon boating ride’ for her since she first held on a paddle back in 2008. “I took a year off from paddling to train for an Ironman race.” she said. “It’s been seven years of paddling but aside from dragon boat and triathlon racing, I also enjoy hiking, hitting the gym and quality time with my cute dog, Molly.” 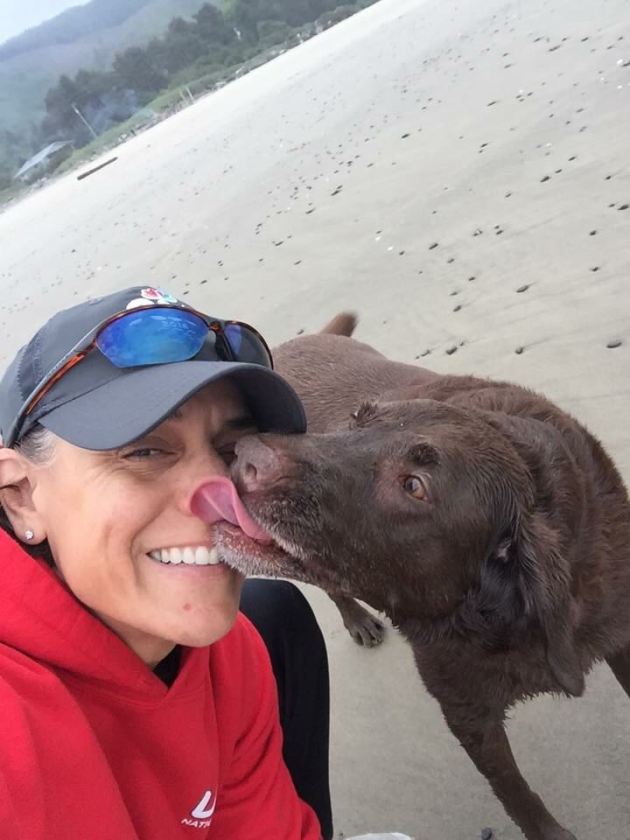 This amazing Dragon Boat World Athlete also enjoys competing in the World Police and Fire Games. “I have been a firefighter for twenty two years (since ‘94) and I’ve been with Wildland Hot Shot Crew for seven years now.”, Christine said. She’s been very involved with the Firefighter Stair Climb as well, a noble event that was started by a retired Portland Firefighter whose two grandsons have Cystic Fibrosis (CF).

Christine has been the top fundraiser of Firefighter Stair Climb for the last five years and became two-time first place winner which made her one of the top five female climbers in all of seven years. Let’s get to know more about our fellow paddler, Christine, and let’s be inspired by her continuous pursuit in helping raise funds for CF treatment.

Q: You’ve been with Team USA for quite a while now and have been fondly dubbed by some teammates as “Mama Hen”, why is this so?

A: I’m not aware that I’ve been called “Mama Hen” but being the oldest in the team, it doesn’t surprise me. 🙂

Q: In the many years of experience in a team sport like dragon boat, how do you define teamwork? What is that crucial thing that makes ‘teamwork’ work?

A: Teamwork is something that I’ve been involved in, in every aspect of my life (Work, play, sports). I define it as two or more people coming together to accomplish a common goal, by applying their individual skills and talents in such a way that it successfully blends with the rest of the team. That one crucial part is for members to leave their ego at the door. You can have a team full of the best athletes in the world, but if they can’t check their egos and blend with humility, it’s a recipe for disaster.

Q: You have maintained your Premier status in the team for quite a while now, we want to know how does it really feel like to be paddling for one’s country?

A: It’s a great honor and a pleasure to be representing my country. Each paddler earns their seat and the competition is fierce, so to be on that final roster is a feeling of accomplishment. I take great pride in being chosen as a member of this amazing team.

Q: As you stand in the World Championship podium, listening to your National Anthem being played, what goes on in your head?

A: The feeling of standing on the podium and hearing my national anthem is exhilarating! Major goosebumps, tears and the overwhelming feeling of love for my teammates, because we got there together. 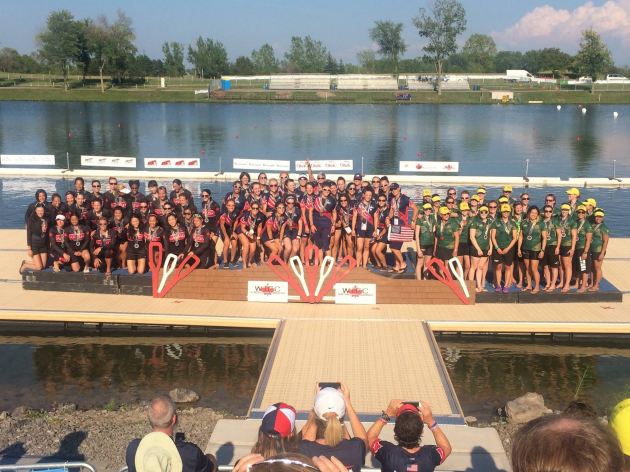 Q: We understand that one of your hobbies is firefighter climbing and you have helped two little boys to raise money for research on cystic fibrosis, can you tell us a bit about it and how was the feeling post-fundraising?

A: I climb in the name of finding a cure for Cystic Fibrosis. My friend and fire brother’s grandsons, who live with CF, have become my extended family. I’ll continue to climb and raise money for this very worthy cause. Carson and Brandon are the boys I climb for. They call me “Auntie Pezz.” The feeling I get helping these boys, and all the others living with CF is very good. I’ve raised several thousands of dollars over the past seven years and I’ve seen great advancements in better treatment; leading to more tomorrows for my boys and many others. The average lifespan for those living with CF used to be on their teens; and with all the advancements in better treatment, people are living into their 40s. I look forward to the number increasing. 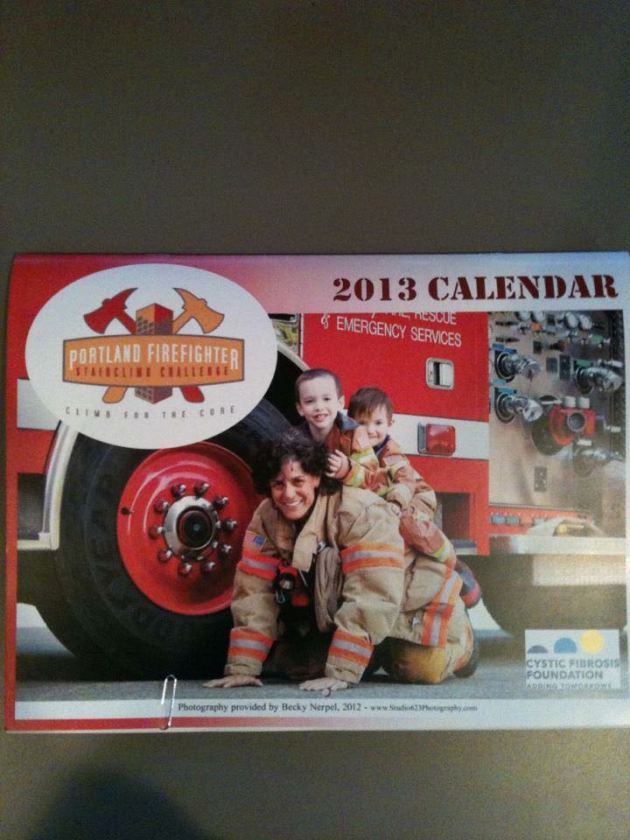 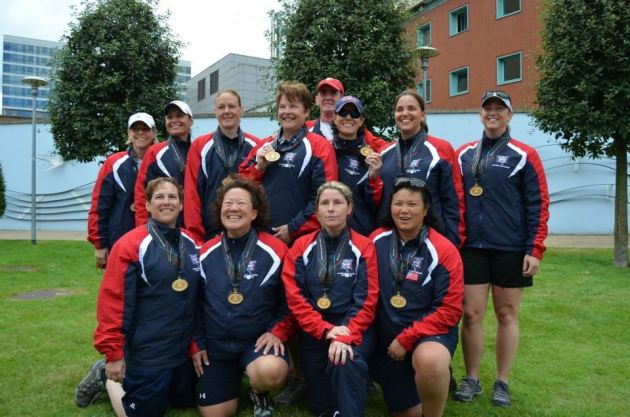 Q: You have been a great value in the dragon boat community because of the noble acts you’ve done, on the other hand, how did dragon boat affect you as a person?

A: Dragon boating fulfills me with the competitive edge and camaraderie. The sense of community is huge for me and some of my closest friends come from dragon boating. Training together, competing together and celebrating together is priceless. The fulfillment I get both on and off the water brings great joy to my life.

Q: Finally, who is the athlete that you admire most and why?

A: I admire any athlete who works their ass off and maintains a humble attitude, regardless of the sport or their experience.